Lebanon Central Bank Governor Riad Salameh has denied statements made that the bank was bankrupt.  Salameh has led the bank for 30 years and claims it is going about its legally-mandated role despite losses in the financial sector.

The 100 years from 1870 is described as the innovation century in which there more more inventions, starting coincidentally with the light bulb, than in the rest of mankind's history. For the most part their roll-out into society was slow enough to dampen the impact of the invention. Electricity, for instance, wasn't connected fully in Australia until 1989.

This is the second in a series of interviews with Nerrida Pohl about lack of proper regulation of the construction and development industry in Australia. Nerrida talks about the 30 story appartment building in Victoria, where she bought two appartments 'off the plan'.

Australia's construction industry is corrupt, but protected by government. This has left building consumers in a terrible situation. A current scandal is that they are being forced to pay billions for builders' mistakes in a situation where no building over 3 stories is insured.

How dare the Urban Development Institute of Australia tell the State Government that it should set housing targets for each council to cope with Melbourne's rapid population growth and then if we don't meet the targets they set we will be victimised. [1] They even specifically mentioned Boroondara and Stonnington as not pulling their weight and referred to NIMBYs.

This is the first time, to our knowledge, that the ABC has departed from its growthist mantra, allowing its reporters to describe the problem and really let the public know how bad it is.

"This proposal by Ms Turnbull is just a diversion, an absurdity not worthy of being called a thimble and pea trick, but the agenda behind her smokescreen is worth examining. The GSC is a body set up by premier Baird who, you will recall, had been elected in 2011 on a platform of getting rid of what was undoubtedly the unaccountable and corrupt planning regime of the Labor government. 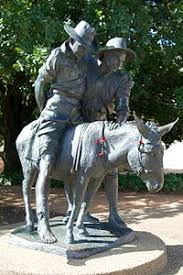 "The Victorian government appears to be bent on creating ‘rent-seeking’ opportunities for construction companies and financial institutions rather than meeting the transport needs of the community." (Kenneth Davidson) The following article is the text of a speech given by Kenneth Davidson at the Protectors of Public Lands Victoria AGM 10 May 2014 (Emphases and heading by candobetter.net editor.)

This article contains very interesting information of which I was unaware. It's judgement on the American Constitution confirms my own impression that the US constitution is an empty and ridiculous document compared to the French Civil Code (which was taken up by all European nations eventually, inc Russia). In my view it is not possible to have significant real democracy with the British land-tenure system that dominates much of the United States because of its tendency to accumulate vast amounts of land and significant assets in private hands. The Napoleonic system (which built on the French Revolution) preserves power in local hands to regulate use of public land, which the inheritance (land tenure) laws tend to keep topping up. In fact, I have found that the contribution and example of the US revolution to the French Revolution, though much touted, was actually very weak and that one of the famous actors in both the US and the French Revolution, La Fayette, was suspected, with good grounds, of being a double agent.

Can you *please* read this short article and sign an online petition to help find a Thai Karen human rights activist who has "disappeared" recently, just before he was to give eyewitness testimony in a trial related to the abuses of power alledgedly committed by park officials, including the murder of another activist in September 2011. 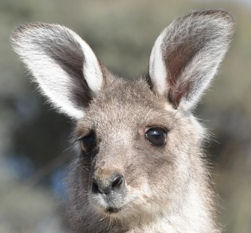 On the Sunshine Coast development has destroyed a great deal of the beautiful natural surroundings that attracted people there in the first place. Native animals are being cruelly decimated by starvation and exposure.

Developers seem animated by greed alone, machinally moonscaping lots when buyer uptake has dropped to 1996 levels[1] in Australia, despite constant mass immigration. The developer lobbies have not been able to restimulate demand, even by touting for overseas immigrants and selling property to foreign investors off the plan. (That doesn't stop them charging huge fees for membership.)

Too often we fail to see the connection between the ecological destruction and cultural genocide of so-called "developing" nations and the lax immigration policies of those nations like Canada which play host to both the victims and the perpetrators of the tragedy.

Public housing’s operating model is unsustainable. Costs are outstripping rental income and the division is forecast to be in deficit in 2012–13. Full report here.

"Oakeshott has been very vocal about the need to "challenge the power of money in politics" yet he seems to have been strongly influenced by the desperate native forest logging industry to support forest furnaces. We are very disappointed with his actions on this." (Prue Acton, Australian Forests and Climate Alliance.)

Increasing private-public partnerships, contracting out, privatisation, creation of authorities 'outside government' etc over the past 20 years in Victoria "has led to a steady erosion of accountability to Parliament and the public, as these services and the public monies that fund them fall outside existing accountability frameworks and the mandate of this office." (Auditor General, Victoria)

Congratulations Jill Redwood, leader of Environment East Gippsland! In a landmark decision today, the Supreme Court has found that the government has a responsibility to look for and protect endangered wildlife before logging in the contentious Brown Mountain forests of East Gippsland. 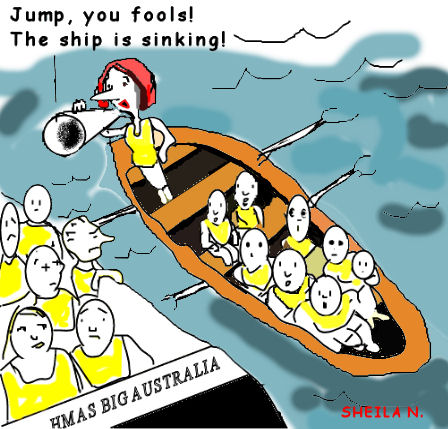 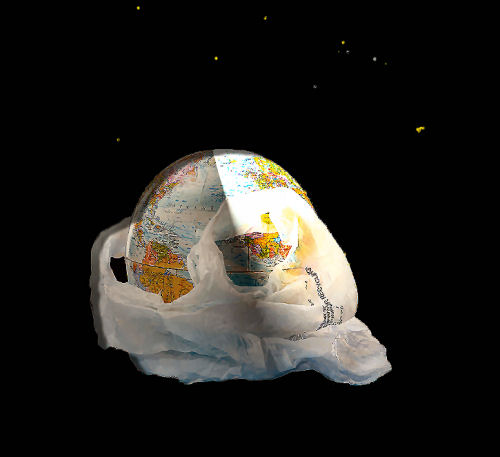 Aesthetics of a prosthetic and over-regulated world

One of the suggested topics for this discussion was: The aesthetics of a prosthetic and over-regulated world.