Video of conference inside: Speeches verbally translated in English, live. Leaders of several European nationalist parties gathered for the ‘Freedom for Europe’ congress, in Koblenz, on Saturday, January 21. The meeting was the first official appearance of Frauke Petry, chair of the AfD (Alternative for Germany), alongside Front National leader Marine Le Pen.

Climate march is silly at best - dangerously counterproductive at worst. Candobetter Ed. To cope with climate change, Tony Cartalucci advocates relocalisation and taking advantage of new technology to assist this. At one stage he criticises a top-down imposition of austerity, not to be mistaken for a simpler, more democratic lifestyle. This top down austerity is what is being imposed in Australia via the undemocratic and onerous imposition of a big population and intensive and alienating development. This article is republished from http://localorg.blogspot.com.au/2014/09/climate-march-hides-real-culprits-and.html and http://landdestroyer.blogspot.com.au/2014/09/climate-march-hides-real-culprits-and.html#more

The latest propaganda inundation to force people to accept overpopulation as a fait accompli is coming from the so-called "Bradfield Oration",1 which is to be inaugurated by that mass-media propaganda horn, Australia's Prime Minister, Tony Abbott. The University of Sydney and Lend Lease have been described as 'key partners' in this 'initiative'2 which will steer university students their way by awarding an associated prize. So much for independence in academia, eh?

The current publicity machine anoints some architect from New York to tell Australians how to suck eggs for their greedy masters.2 Vishann Chakrabarti is being used to frighten the people of Sydney with a "build up or else" and to market the idea of selling air-space to developers so that they can build the residential towers residents have been fighting for generations. This concept of selling airspace is obscene in the context of human rights as well as Australian values of freedom and nature accessible to all. Australia's self-appointed leaders are in the business of making everything for sale by privatising all natural rights and resources. They should be put on trial for this as a criminal conspiracy to advantage a few at the expense of the many citizens whose taxes they abuse for their own ends. Unfortunately they also make the laws.

Environmentalists and democracy activists, please watch this video on a new paradigm that could help us be more effective and organised on our issues. When truth exposes the absurd bases of traditional power, it makes us laugh with joy and empowerment. Max Keiser and Stacy Herbert thus penetrate the global financial bulldust in a stellar episode talking about the digital currency revolution underway that will turn the financial vampires to dust and remove the shadows from the rest of us. It is time to learn about the reality of 'non-fiat money, crypto-currencies, crypto-bullion, bitcoin, swarm, crypto-equity, peer-to-peer financing, crowd funding , bit pacer, m pacer,' and all that stuff. They also talk about people taking control of parliaments in the same way. Video inside. The first part is the guts of it. There is an RT program ID in the middle that you can fast-forward. The second half is an interview with Swarm, which describes itself and crypto-equity. Truly stimulating new stuff here!

The Victorian Government is proposing a large development at the Port of Hastings. This will result in a six lane highway with a freight train line in the middle where the current Westernport Highway is. The development will have significant effects on Westernport Bay and the fish nurseries there.

Our processes for social decision-making are failing us.

"This submission does not follow the suggested response questions but sets out to make comment upon what we see as the necessary strategic planning issues for the future of Melbourne... In our previous submissions on planning, BRAG has pushed for a federal population policy that limits immigration to more sustainable levels like we used to have in the 80’s and 90’s of around the 70,000 to 80,000 p.a. mark and we have not moved away from that stance. The first step in any planning is to have a population policy that is sustainable otherwise planning policy will continue to fail....we believe that the general planning powers must be with local councils who better understand their municipalities and those who live in them. Centralization leads to power and power leads to corruption and this is one of the issues we are now facing with developer donations being used to corrupt decision-making." You may not agree with everything, but it's a pretty impressive democracy submission.

In fortuitous collision of pique, the Greens and Labor have preferenced Radical Independent Dr Joe Toscano ahead of each other in this Melbourne by-election.

Nicolas Sarkosi wants to reinforce European business, using the US example of giving public work to American companies. "Why should Europe forbid what America, the most economically liberal country in the world, permits itself?

We look at Dr Katharine Betts's latest graph of ABS statistics on the ratio of working to dependent in Australia, noting that it is both untrue and discriminatory to imply that the 'Aged' are by far the biggest group of 'dependents.' In relation to the graph, we also look at the role of land-use planning and t

The Municipal Association of Victoria (MAV) has recently put out an 'alert' about peak oil and the existence of a group it has formed called the MAV Transition Community Working Group. It talks about the need for local governments to lead the adaptation to peak oil.

"To the Council CEO and Councillors (all Victorian Councils). 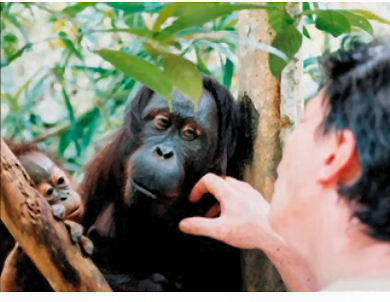 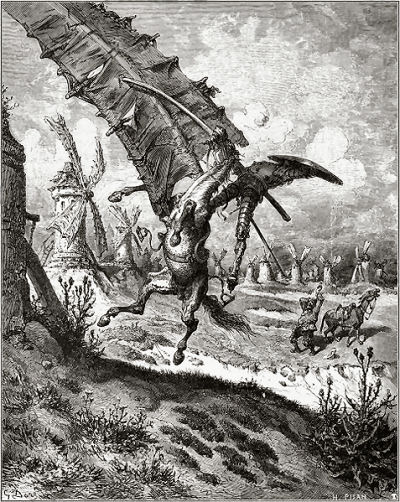 We are entering can era of severe scarcity 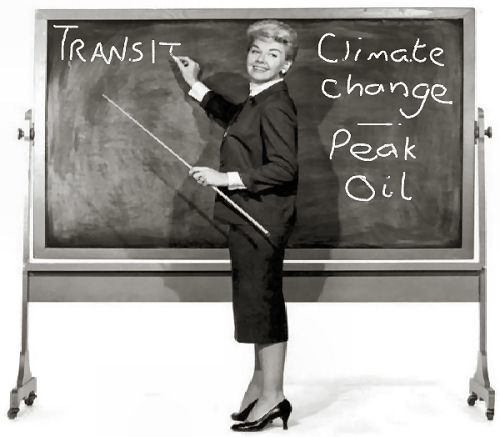 Source of illustration
The only way the global sustainability and justice predicament can be solved is via something like the inspiring Transition Towns movement. However thought needs to be given to a number of themes or it might fail to achieve significant goals.

Here's something the Australian Press would probably rather not report on, so we had better, because it is very important.