Sustainable Population Australia (SPA) believes there is nothing to fear from the downward projection of population size in the Inter-Generational Report (IGR) from 40 million to 38.8 million by 2061. National President Jenny Goldie says what is to be feared are the environmental, social and economic cost of adding another 13 million people to the population.

Canadians for a Sustainable Society is a research and activist NGO focused on changing our society’s pursuit of endless growth and ever higher levels of consumption.

Video and transcript inside: Dr Karen Hitchcock: "My core message is that we really need to think about our ageing population as a triumph and really rethink what it means to be old and what it's possible to do when you're elderly. Most elderly people are not sick, most of them are not in nursing homes, but I think we can do a lot more to integrate elderly people back into our communities and try and reimagine what it is that we want our communities to be. I think we need to start from an ethical perspective of what we want our community to be, and then from that, imagine our society and then find ways to create it and fund it, rather than starting from an economic position." Congratulations to the 7.30 Report, Karen Hitchcock and Quarterly essay for criticising the appalling depiction and treatment of Australia's elderly, implicitly and explicitly advocated by the growth lobby in the mainstream media and government. See, for instance, "Should Jeannie Pratt and Elisabeth Murdoch downsize to high rises in Activity Centers to give young people more room?" The negative message about the elderly has been so overwhelming that most of us find it exhausting to fight. The ABC has often also carried this message uncritically. Perhaps it took a woman-led news commentary program - the 7.30 Report - to try to break this mould. Dr Karen Hitchcock (who is a staff physician in acute and general medicine at a large city public hospital) is a very effective ambassador for the elderly, although she is a young woman herself. Her work deserves our collective support and promotion.

"Allowing more migration from Asia could help Australia cope with the challenges of its ageing population, a leading economist says," quoth Fairfax Digital. Ditto Murdoch's Australian: "More Asian migration would help Aust: HSBC". The 'leading economist' is Paul Bloxham, who is employed by HSBC Australia bank with the title of 'chief economist and spokesperson'. The publishing media are heavily invested in marketing Australian real estate to the world. 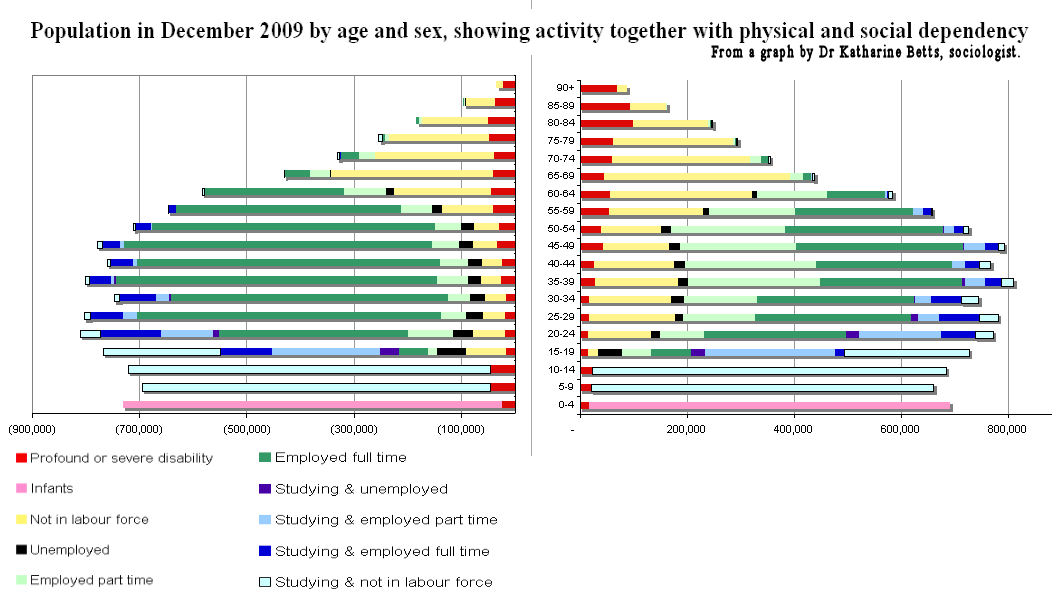 Click here to go back to the article with the smaller graph.
This large graph is to supplement a smaller graph accompanying the main article on a different node. 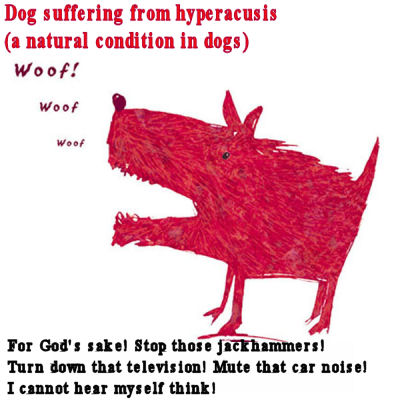