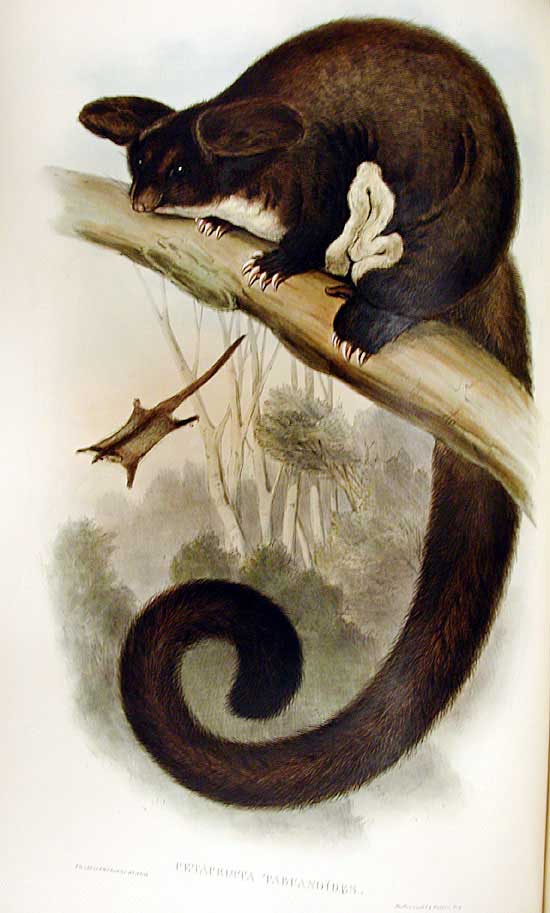 We have received this information from a media release dated today, Wed 28th January 2009, on the occasion of a media conference with Senator Bob Brown on the Environment, East Gippsland, held at Treasury Gardens, outside 4 Treasury Place, Melbourne.

Call for immediate halt to logging

Environment East Gippsland has called for an immediate halt to logging at Brown Mountain, following the discovery of endangered species in the controversial area on the Australia Day weekend. They have obtained legal advice that the area should be set aside from logging.

The discovery of threatened species in the controversial area of Brown Mountain in East Gippsland will now have to be confirmed by Government biologists this week. Under threat of arrest, volunteers carried out wildlife surveys in the old growth forests.

Both professional and amateur surveyors discovered the presence of the threatened Orbost Spiny Crayfish, the endangered Sooty and Powerful owls and a large population of Greater Gliders.

“The government and logging industry knows it is one of the most diverse and wildlife rich sites remaining unprotected, but refused to identify these animals before they started cutting down their habitat. We had to prove it.”

“Our legal advice is that the Minister has the power to halt logging while confirmation surveys are carried out. However, we have had no assurances from government that logging will cease meanwhile - destroying giant old owl and glider nesting trees every day that it continues.”

“The great tragedy with the crayfish is that VicForests have already bulldozed very close to its rainforest creek edge destroying much of the buffer zone needed to protect it’s habitat.”

“Before more threatened forest wildlife is destroyed the government must cease logging and cease arresting people for trying to protect these critical habitats.”

"90 per cent of Victoria’s forests are not available for timber production"! Considering that only 16% of Victoria is protected by State of National parks, and that not all of this area is forests, there are not many native or old-growth forests anyway! 90% of what is left is protected? That's 10% too much of it logged! Victoria is the most cleared and damaged State, and the most compromised environmentally. Logging Brown Mountain was eco-terrorism and a betrayal of a promise to protect what we had left! There was no need to destroy any trees, but greed for money and votes from the logging industry. So much greenwashing happens today by our Brumby government.