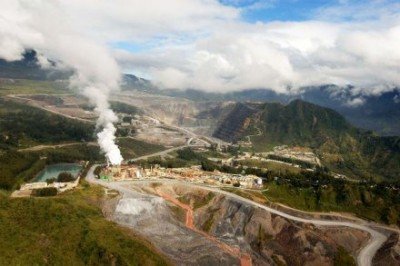 In a pre-dawn raid on Friday, June 6, Papua New Guinea (PNG) police Mobile Units evicted residents from Wingima village near Barrick’s Porgera gold mine and burnt down some 200 houses, according to reports from eye witnesses in Porgera as well as from local Member of Parliament Nixon Mangape. Victims said they had no warning and were not given eviction notices in advance of the attack. 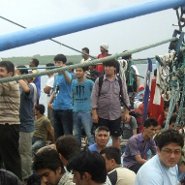 While our government is condemned as being heartless and lacking compassion for asylum seekers, it must be considered in a national and global context.

The Universal Declaration of Human Rights states that ‘everyone has the right to seek and to enjoy in other countries asylum from persecution’. People leave their countries and seek asylum for many reasons—political persecution, ethnic persecution and gender-based violence. Overpopulation isn't one of them! (Originally published 30 July 2013, 11:23:16 +1000)

Just off the coast of Papua New Guinea there is a huge new 'deep sea mining' venture called Solwara 1 mine.