Bushfires in Australia a real national security issue in contrast to talked up threats of hostile nations in our region. Climate change a significant cause of the fires. [Illustrations by Sheila Newman.]

Bushfires in Australia are a real national security issue in contrast to talked up threats of an alleged hostile nations in our region, according to the Independent and Peaceful Australia Network (IPAN).

Australians are heading into a Christmas day of smoke, fires, death and devastation, with no significant rain projected for weeks, anxiety is rising about when this catastrophe will end.

Many are asking why our leadership isn’t acknowledging climate change as a significant cause of the fires and why is the Australian Defence Force and its highly trained personnel not taking a more active role in fighting the fires- instead of exhausted volunteers and fire fighters? said Annette Brownlie, Chairperson IPAN. 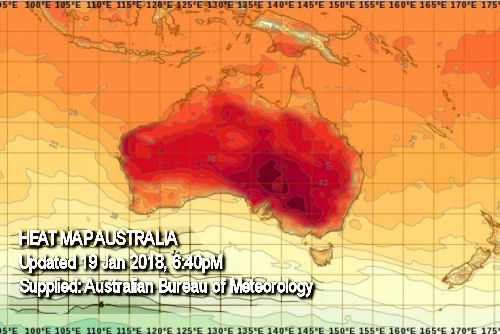 “Lack of public admission of links between increasing temperatures and human-made climate change is not just a failure of analysis but also a betrayal of all Australians.”

US Congress's decision to maintain its bloated defence budget whilst other US government programs suffer savage austerity is opposed by two thirds of Republican voters and nine tenths of Democrat voters. As retired US Army Colonel Douglas McGregor explains in an interview with Russia Today excessive defence spending threatens the future economic viability of the US whilst doing little to stop threats to its citizens from South of the border that are far greater than that which they face from regions in which the US has waged war in recent decades.