Friday 17 April 2015: The Animal Justice Party has won in a race against the No Land Tax Party for the last seat to be finalised in the New South Wales Upper House. Mark Pearson, a former psychiatric nurse, now holds the seat. What an incredible win for animals everywhere, but especially in New South Wales. Now they have a champion in government with a knowledge of human psychology. 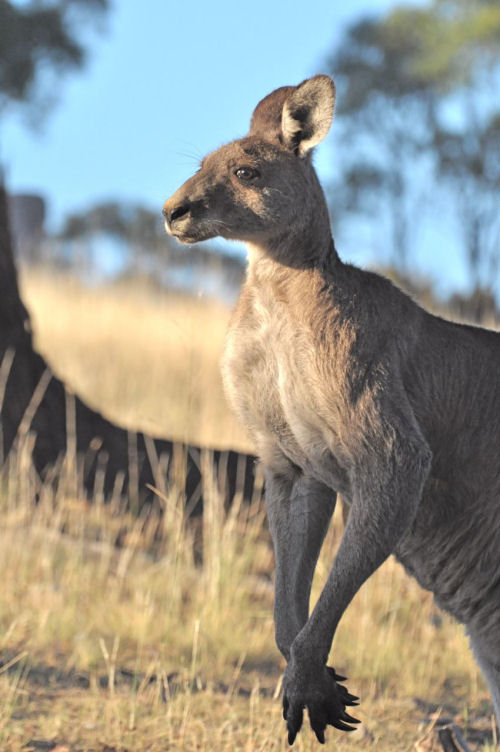