In the Beginning …
Earth’s atmosphere was unbreathable to humans. But that was okay, since there were no humans. Photosynthesising cyanobacteria used sunlight to convert carbon dioxide and water into food, incidentally producing oxygen. The many microbially-mediated rocks (stromatolites) the bacteria left behind from their halcyon days indicate a cyanobacteria population explosion so vast that it seems likely that simple metabolism accidentally transformed the atmosphere to the one we love and overuse today. This ‘oxygen holocaust’ probably also brought about the fossil status of our inadvertent benefactors around 2.5 billion years ago.

If tiny animals could achieve this, imagine what a lot of humans can do. 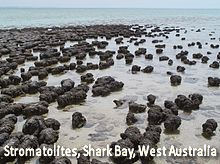 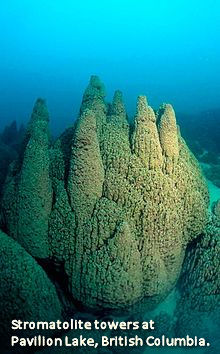 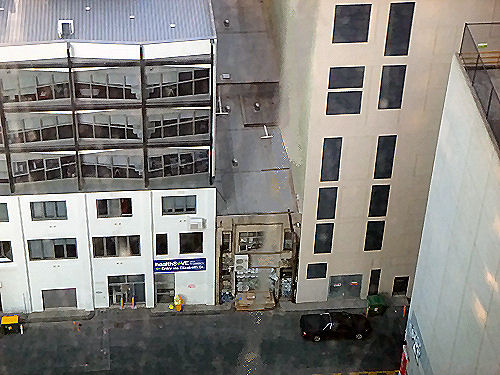 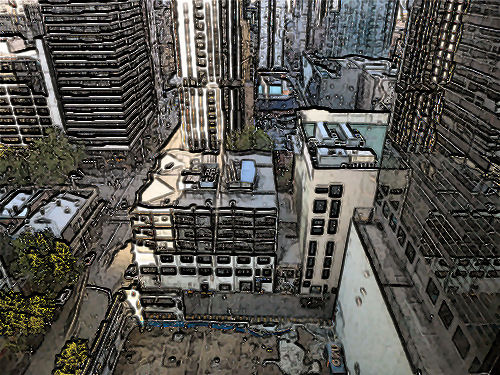 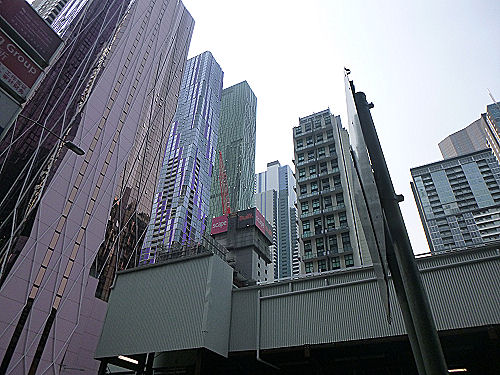 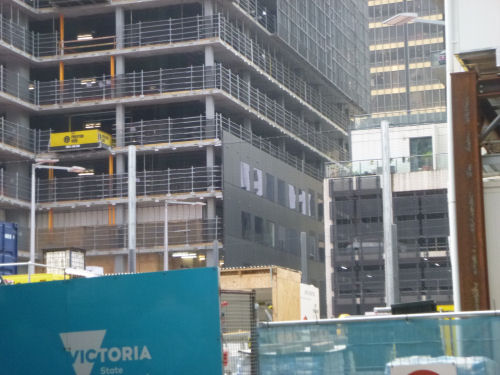 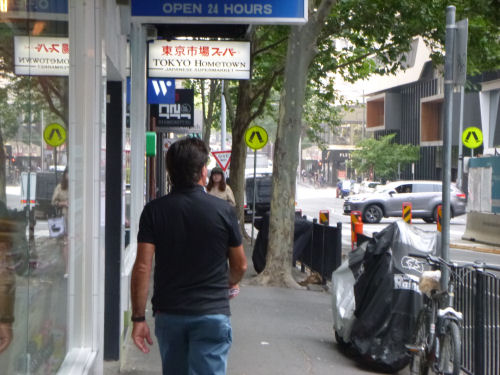 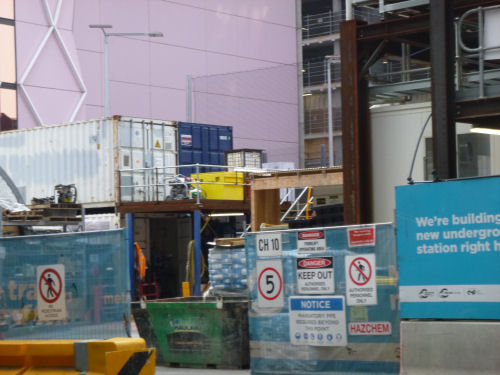 Incredibly the evolutionary serendipity from our point of view did not end there because cyanobacteria fats eventually formed the petroleum hydrocarbons which drive the sophisticated combustion engines of trains and boats and planes today.[1]

The human population explosion followed and our activities, combined with energy created by burning the cyanobacteria fats, created accretionary structures on a scale never seen before. We are covering the earth in dead matter, faster than any of nature's services can deal with, and it is said that we are changing the atmosphere into an oven.

Looks like we are going the way of the cyanobacteria.

At the beginning of this month, at the height of the bushfires in Sydney and Gippsland, I had the weird experience of spending two nights in a short-stay apartment building in A'Beckett Street, Melbourne. It was peopled by uncommunicative strangers and completely jerry-built. The handle fell off the door to the 18th floor balcony (lucky I was not outside at the time), the bathroom door kept sliding open unless you put a towel under it, the wifi was unreliable and weak, and the television did not work at all. A'Beckett Street is full of, and surrounded by, such multi-storey short-stay apartments, their mirror-glass neighbours reflecting them endlessly in fractals. I took photos of these broken glass splinters crowded together, group-punching the smokey sky, like angular stomatolites of unprecedented height.

Opposite the short-stay was a classic situation of an abandoned two-storey shop frogmarched between two taller buildings. And this group was dwarfed by a gathering army of giant towers. On every nearby street, more were being built, untidy packaging spilling onto pavements. You could not walk straight down a street because of the debris and the barriers. You could not talk because of the construction noise.

Dead matter. No green spaces, no animals or natural processes - apart from geological ones - to wear these materials down. When they crumble they won't dissolve easily back into the environment; they will be like their own tombstones; a jagged cemetery of human-generated stromatolites.

There was still a little bit of green at Victoria Markets - also doomed to be covered in skyscrapers, if Melbourne planning continues its rapine way with our city.

A friend expressed shock at the density of high-rises in Melbourne, wondering why the laws allowed them to crowd out the sunlight.