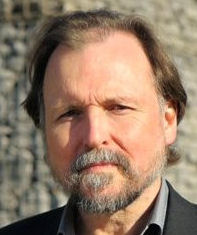 An old mate of mine and his son are doing their bit to promote awareness of climate change. Good on them. They arranged a presentation and invited an audience of around 100 people. The focus was on what WE could each do to reduce emissions. The direct link between population growth and climate change was not identified as a key issue.

Examples of storm impacts in the Philippines and acidification of the sea had been provided to explain the impacts of climate change and carbon dioxide. I provided the following supportive comments afterwards: 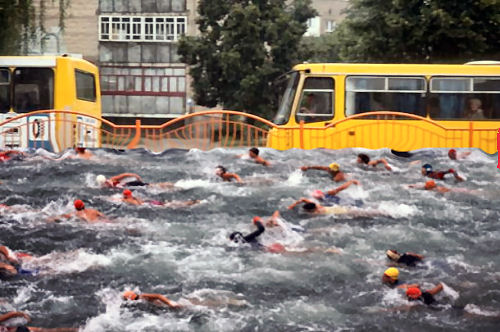 "I learnt a few things. The 4 million left homeless in the Philippines would have been 2.7 million if their population hadn't grown 50% in the previous 20 years.

The sea has already lost 90% of its fish, and that is caused by the same force as climate change. Acidification and over fishing are caused by population growth. All new oil and gas projects have design lives of 30 to 70 years. It's unlikely they will be abandoned before those lives end. But the number built to meet expanding demand can be immediately be impacted by family planning.

Can't overcome the sense of absurdity associated with deconstructing the environmental argument in this way. The population issue is no more challenging than emissions. It's just a different part of the same problem.

Seems to me that if you go to the effort of creating awareness of sustainability in the form of climate, why wouldn't you also mention the driving force behind both GDP growth and environmental destruction? The US economy has been driven by population growth for over 100 years. In 1962 there was one Wal-Mart. Now there are 8500 of them all selling fish. There are no cod left off Newfoundland.

As I have always sincerely believed; half an argument is like no argument because the big picture problem can't be solved with half a solution!"

As an ironic footnote to this story, the Wal-Mart Syndrome is my definition of what happens when economic growth driven by population growth goes to ridiculous extremes. As Russell Brand has explained, the six Wal-Mart heirs have wealth equal to the total wealth of the US's 185 million poorest citizens. Population growth was a driving force behind the creation of that massive inequity.

As I sat listening to the climate change presentation I was aware that many of the baby boomers in the audience were multi-millionaires who were born at the right time in the right place. These days you only need to have bought 4 houses with borrowed money 30 years ago to be worth more than $10 million.

So these fortunate wealthy epitomise the Wal-Mart Syndrome. The population growth that drove their relatively easy path to wealth has actually dispossessed future generations of similar opportunities. In the context of the climate change debate I am more convinced than ever that those who choose to disconnect the climate change (emissions management) debate from its Siamese twin population growth are living in exactly the state of denial that climate change activists think exists amongst those they are trying to enlist to their cause.

"half an argument is like no argument".......and that is why nothing is happening. WE can do nothing if we deny the most important half of the scientific reality; Exponential Population Growth and Australia's leading role in this debacle.