See also: Danger massive new resorts will be death by 1000 cuts and No healthy economy should depend on tourism of 4 Jan 2013.

Expansion at Abbot Point coal terminal can proceed following the Environment Minister's approval of the dredging project. There are some "strict" conditions on when and how much can be dredged. There is "protection" for flora and fauna. 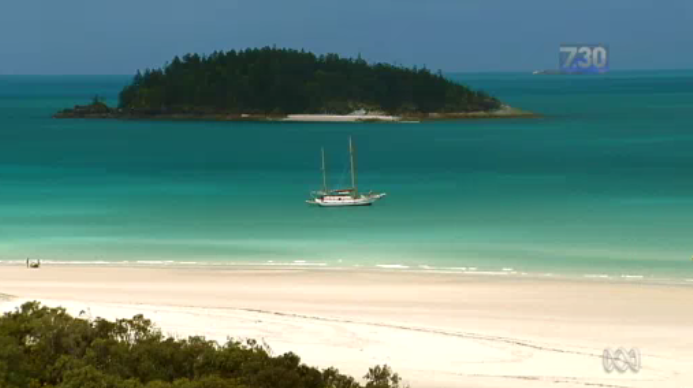 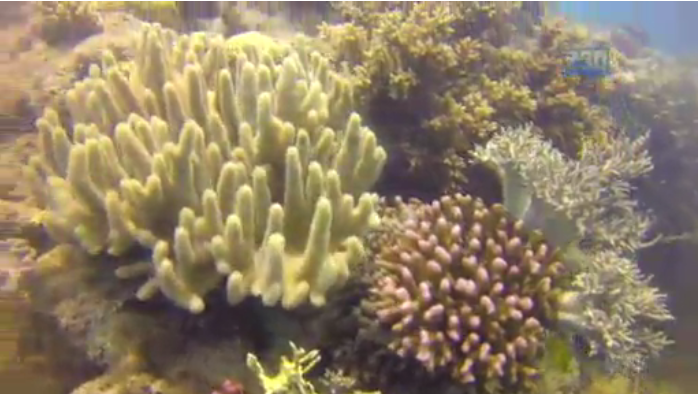 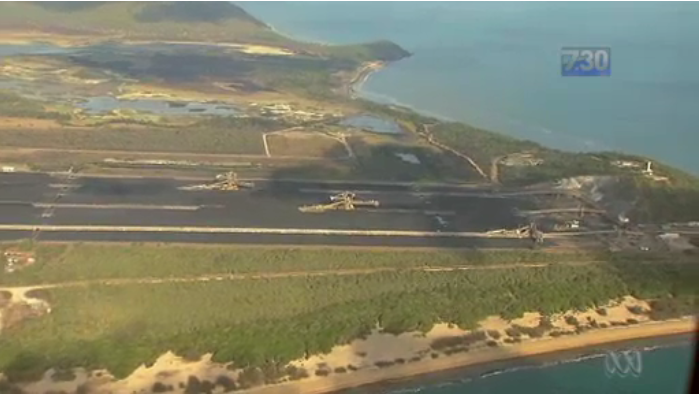 Three million tonnes of dredge spoil will be dumped offshore. He has also approved of the LNG facility on Curtis Island. This is supposed to reignite our resource industries. Conservation groups are angry that Mr Greg Hunt has approved these developments 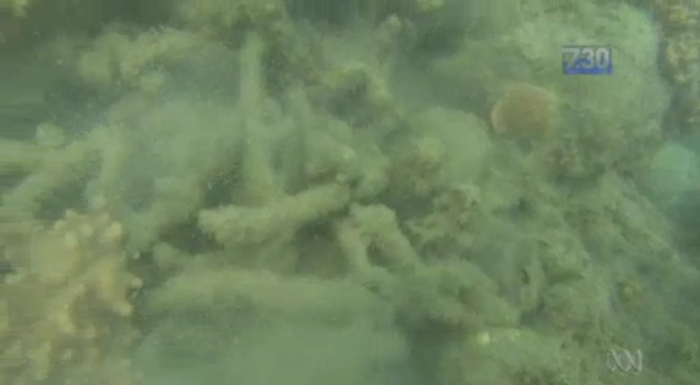 Coral covered in silt from dredging
Editorial comment: I am not sure how this critical issue was missed at candobetter.net. We were most alarmed alarmed to learn of this some months ago and had every intention of blowing the whistle as long and hard to try to stop these criminal plans. Somehow, other events caught our attention and we nelected to post any stories about this.

Community campaigns against the expansion of Abbot Point 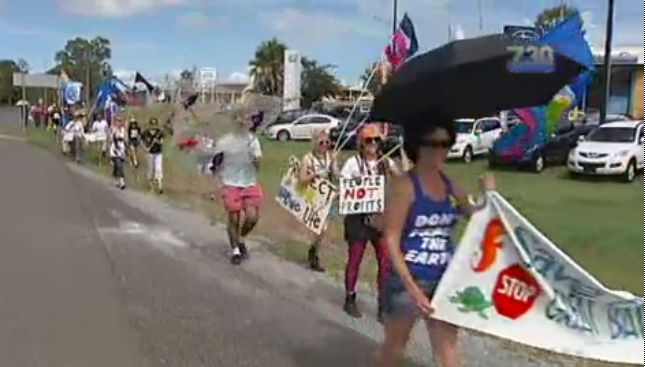 Abbot Point projects approved on Great Barrier Reef, in the Brisbane Times of 10 Dec 2013, Abbot Point coal terminal expansion delayed in the Sydney Morning Herald of 9 Aug 2012, Greg Hunt to meet the Friends of Abbot Point in the Australian of 30 Oct 2013, Plan to cut Abbot Point dredging rejected by State Government in the Courier Mail of 4 Nov 2013, Greens' Abbot Point motion defeated in Senate in the Ballina Shire Advocate of 13 Nov 2013, Abbot Point: Indian mining firm's environment record under scrutiny in Think to Sustain of 18 Nov 2013.