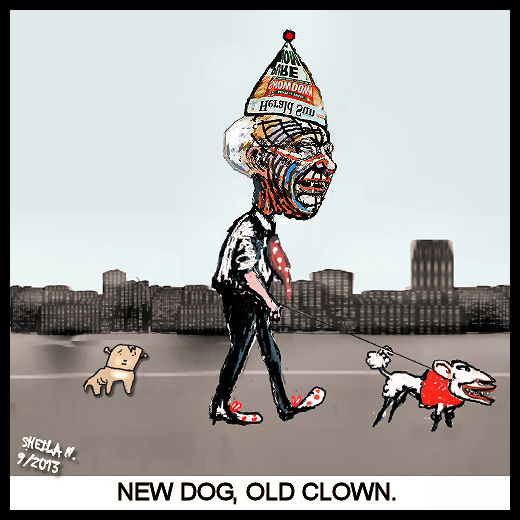 Here’s how it played out: what does it mean?

has it really been?

Put wool in ceilings and all that paraphernalia

The polls went down,

He wore a frown,

We survived the fallout from the USA property bubble

But it seemed our government was in trouble

To most of us it was as a bolt

The day that Gillard called a “Halt”!

A tap on the shoulder “It’s all over”

A ballot for leader? No. It would be a walkover.

A minority government with help recruited

That's how a woman first came to power,

She had no reason to shrink and cower

But her reign was fraught;

with fashionistas she fought ,

Gillard was not the media’s darling,

Unmarried, atheistic but in reality charming

The press despised her

Were very unkind to her

she was goaded, teased

By a press hell bent on virtual asphyxiation.

The deposed PM in retaliation,

danced and twirled, a constant distraction

bathing in the press reaction

When the media king said “off with her head”

from that point on her leadership was dead,

was back to perform for the receptive masses,

The result of this absurd confection

Was for Kev to lead Labor to another election !

BUT Alas for Labor, Kev’s not Rupert’s favorite,

He’s the new PM, the one we expected,

an ex- priest, a catholic he’s so well connected !