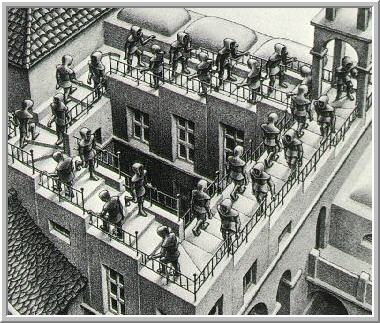 The Public Health Association of Australia (PHAA) is calling on Federal and State Governments to develop sustainable population policies to curb the associated population health and environmental risks.

“Australia’s population is projected to grow from the current 22 million to 35 million people by 2049 unless urgent action is taken now. Given the dramatic impacts that population growth has on health and environmental sustainability, it is hard to believe that Australia still has no population policy -- it is well past time to develop one,” according to Michael Moore the CEO of the PHAA.

PHAA spokesperson Dr Peter Howat of the PHAA said: “The projected 60% increase in the population in just 40 years will have a dramatic impact across many areas of service provision including hospitals and other health care services. The impact will extend to food security, nutrition, affordable housing, transport, education, stress and depression with the changing demography of Australia’s population”.

More population will negate any reduction of Australia's carbon footprint

Importantly, this rate of population growth would also effectively negate any achievements in reducing Australia’s carbon footprint. Yesterday the United Nations released its State of the World Population 2009 identifying population growth projections between 8 billion and 10.5 billion people by 2050. The report also identified ‘the key point is that women and men themselves, not Governments or any other institutions, make decisions on childbearing that contribute to an environmentally sustainable human population’.

“Population growth of this scale will magnify environmental impacts including climate change, drought, and soil degradation and will dilute all the health benefits of migration, including access to education, health care and employment. On the other hand, stabilising population growth would have many benefits for both health and environment.”

Dr Howat noted that: “It is now critical that all our Federal and State Governments develop sustainable population policies to curb the risks associated with the social, economic and environmental instability that result from rapid and unsustainable population growth. Population policies must be developed to assure the equitable provision of services and infrastructure. With careful planning, there is a greater likelihood that the already vulnerable members of our communities -- including Indigenous people, recent migrants, non-English speaking people, single parents, unemployed, homeless and other low income people will not be further disadvantaged.”

Mr Moore emphasised “The PHAA is calling for leadership from the Australian Government to commission an objective inquiry into Australia’s population policy options in order to develop a sensible population policy”.