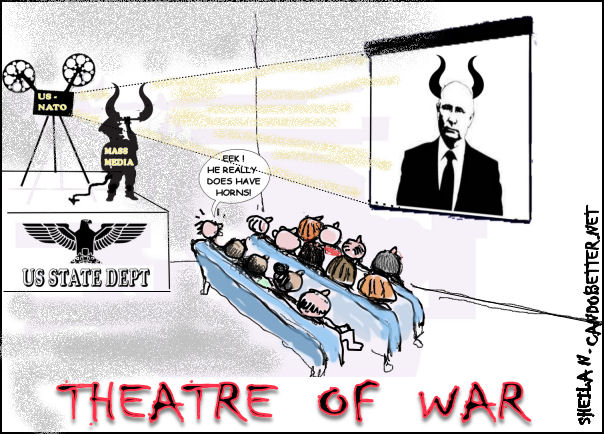 Twitter 'informs' us that RT is 'Russia state-affiliated media'

In fact, the example below, relates to a Chinese government official, Zhang Meifang who has been labeled a '"China Government Official' by Twitter. Twitter has apparently presumed that many of its users are too stupid to be able to work out for themselves that Zhang Meifang is an official of the Chinese Government.

RT and RT video programs like CrossTalk, Going Underground and Worlds Apart were funded by the Russian government. Newsmedia funded by the British State such as the BBC is not similarly labeled, nor is the US government funded National Public Radio (NPR) labeled thus.

A more likely motive for tweets from those working for Russian or Chinese government media organisations being so labeled is to imply that that those making those tweets must be doing so for nefarious purposes and that those who follow those accounts and even retweet those tweets, knowing that they are produced by people working for those overseas governments, must also be doing so for nefarious purposes.

In my experience, Tweets labeled "Russia state-affiliated media" & "China government Official" r quite informative & insightful. Had there been more such tweets back in 2011, the destruction of Libya & hundreds of thousands of #Syria|n, Iraqi & Yemeni lives might have been saved https://t.co/7RemKITrZu