Hi, we are Michael Bayliss and Rod Quantock from Sustainable Population Australia & our mission is to create a web series called 'Tough Crowd'.  This ‘first of its kind’ project will be made for Australians from all walks of life, especially those who are keen in participating in an open dialogue around one of the most interesting, complex and often controversial of issues: POPULATION. Rod Quantock is a comedian of 50 years standing as well as a tireless front line environmental warrior.  Off the heels of the East West Link, campaign he has just finished his sold out stand up comedy show 'Happy Birthday To Me' for the Melbourne Comedy Festival. His many contributions to society have earned him a Medal of the Order of Australia.

Michael Bayliss is an environmental and social justice campaigner with a background in post growth economics and sustainable town planning.  He is also Communications Manager for Sustainable Population Australia  (SPA), a member driven environmental organization which works on many fronts to encourage informed public debate about how Australia and the world can achieve an ecologically, socially and economically sustainable population. Population is an issue that affects each and every one of us, but it can be a thorny subject to talk about over the dinner table!  Many people have different opinions on the issue.  For example, should we be having small or large families?  How many people can Australia and our capital cities support?  Could we solve the problem by moving to the country or building more high rises in our cities?  Should we have open borders or should we review our migration policies?

'Tough Crowd' wants to explore all these tough questions and more.  Rod Quantock will host a series of four 10 minutes episodes as he interviews a range of Australian comedians and entertainers to discuss their own experiences and challenges around discussing the issue among their friends, family and the wider community.

'Tough Crowd' will also interview key members of the public who will offer unique viewpoints to this conversation.  Examples include people who have chosen not to have children and the reasons why they came to their decisions. This may also include overseas born people on their ideas on what Australia's migration policy should look like.  If the project expands, we would also be keen to interview politicians, refugees, and indigenous activists who have strong views on the issue. Further possibilities could include open discussions between child free people and those with large families and the reasons why they reached their decisions. 'Tough Crowd' will have a public screening in Melbourne followed by a publically available web series.  It is our mission that it is possible to have a conversation around population that is entertaining, laid back, insightful - and even funny!

'Tough Crowd' is seeking funding to supplement the cost of video, sound and editing equipment, for the production of the video shoot, to financially compensate people being interviewed, venue hire for the series including the public screening and for advertising costs to promote the series.

We think this is a new and exciting project with much potential and possibility. We hope you think so too! We can't make this happen without the help the help of our supporters and kindly strangers alike, so we’d love to have you on board.

The budget will include -

Reimbursments for contributions to video projects (e.g. for public figures): $1500 Additionally we need to purchase the following - 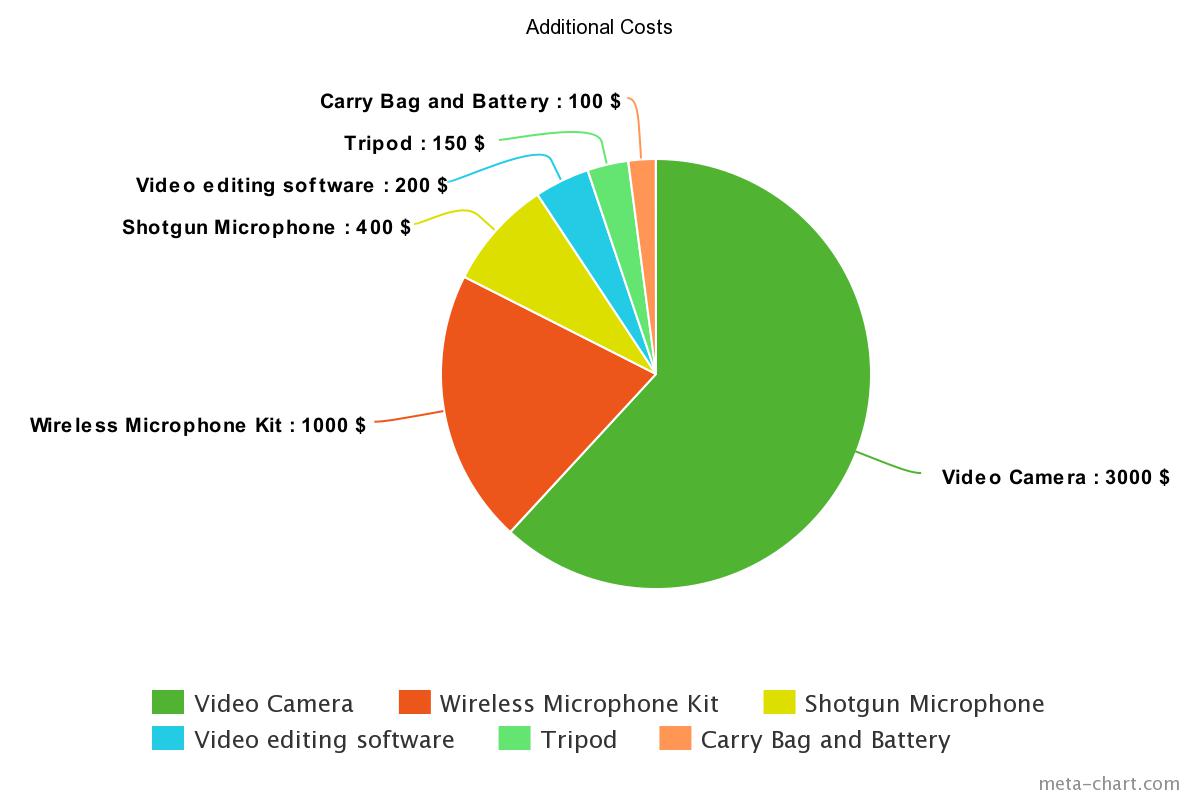 We may be able to cover half of these costs, however we need to raise a minimum of $4500 for this project to be viable.

1.  To keep costs to a minimum, we will be aiming to film the series over 1 - 2 days intensive days with a small production team. To get around this challenge, we will do as much prior preparation as possible.  We have existing experience in film production and have professional contacts in the film industry that we can call on to assist us in our processes.

2.  There may be logistic challenges in finding the right dates and times that will suit all potential interviewees for the series.  It is important to find a range of people interested in being part of the project so that there are options if some interviewees have difficulties around taking part.

3.  Due to a small team,  there will be a high workload around the filming production, editing, promotion and public screening of the series. As such, we will stagger this process in several stages, with the final release of the web series launched towards the end of 2018.

4.  Tough Crowd is a new type of project.  Although the 'conversations in the pub' style of web video has been done on a range of issues, this approach has not be done around population in Australia (as far as we are aware).  We have observed that population is a unique issue that has many different points of view.  Current mainstream opinions can be difficult to predict.  As such, it is difficult to predict the magnitude of success that this sort of project will have.  All efforts will be taken to promote the web series to the wider community and to use marketing advice to target specific audience groups.  However, due to the nature of the issue itself, it is invevitably difficult to predict the exact degree of crossover mainstream success that this project may have.