You probably would have noticed the media attention given to the Australian economies historic 26 year reign of economic growth which has been claimed is breaking that held by the Netherlands. Apart from being incorrect, (The Netherlands’ real GDP declined by 0.3% in the June quarter of 2003, and by 0.01% in the September quarter of that year) that record should go to Japan.

The Group of 20 (G20) is meeting in Brisbane this week to discuss the global economy. William Bourke says we should focus less on the GDP and instead look at real progress indicators like high employment, a diverse economic base and sustainable resource management. 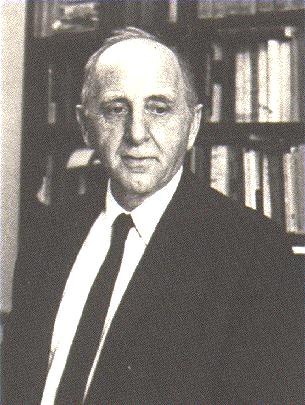 Simon Kuznets who, devised the GDP in the
early 1930's for US President Roosevelt for a