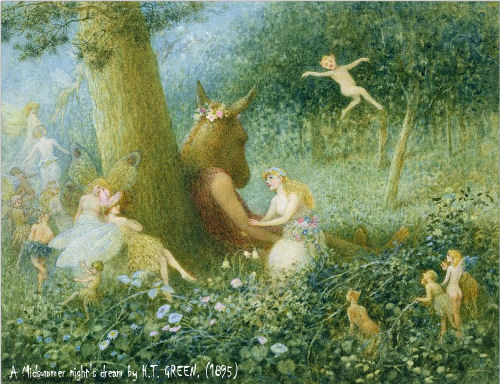 "Major Projects in Victoria: Are the Bastards Honest ?"

Kenneth Davidson, Senior Columist with The Age and Stephen Mayne of the Mayne Report and Melbourne City Councillor.