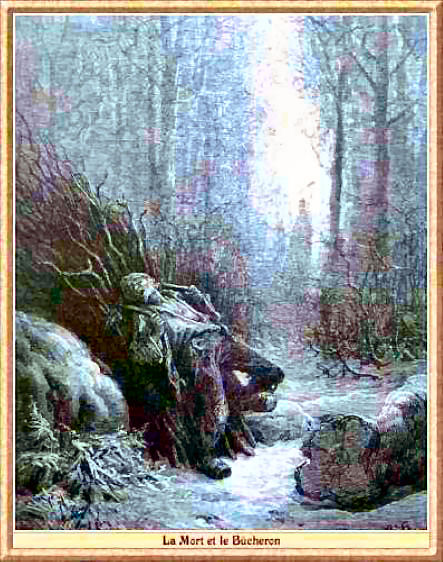 On Saturday, February 21, 2009, the Daily Timber News announced a significant down-turn in the wood-chip industry. Defenders of biodiverse old-growth forests are watching closely as events unfold. It is of course not pleasant for people employed in the industry.

Apparently the Japanese pulp industry, up to now faithful through thick and thin, is losing its appetite for pulp. Last year (2008) Australia supplied Japan with the most hardwood chips (36%) in a year when Japan imported “a record 12.3 million BDMT's of hardwood chips”, according to the Daily Timber News.

Surprisingly, the Daily Timber News links the fall in wood-chip imports to the fall in production of “cars, machine tools, electronic goods and mobile phones.”

A number of Japanese pulp mills have substantially interrupted their production. New technology may also be a factor, and the recycling of fibers. [Ed. Does this refer to wood-fiber or something more durable, since wood-fibers are short and recycle poorly?]

Demand may also fall dramatically from China. The industry was anticipating strong growth there because of plans to build more pulp mills and increase capacity in those already built, but these plans are now on hold.

People concerned about the destruction of forests are hopeful that the industry may give up on wood-chipping now. There is a conference coming up which will look at “investigating the possibility of timber concerns investing in the carbon-offsetting trading,” in the light of these declining trends in softwood and hardwood woodchip trading.

The woodchip industry is now facing a huge drop in prices for its chips. It has always operated at a net financial cost to Australians, many of whom have wondered why on earth it has continued for so long. Will the State governments that have for so long protected the woodchip industry try to make Australians pay even more to keep it going? Seasoned conservationists are probably waiting until the fat lady sings.

The illustration by Gustave Doré for of Jean de la Fontaine's 17th century fable of La Mort et le bûcheron (Death and the Woodcutter) might be peculiarly apt. The poem is about an ancient woodchopper, bent over under a huge burden of wood. He is on his way home to his filthy hut and every step is agony; not only from the weight of the wood on his back, but from the weight of his years. Overwhelmed by his problems, he drops his load of wood on the ground and contemplates his sorry predicament. Unable to pay taxes, he must harbour soldiers; he often cannot afford a loaf of bread; he must toil endlessly for his wife and children; he cannot remember any happiness since he came into the world. He decides to call Death for a final solution to his problems. Death comes as soon as She is called, and asks, "What do you need me to do?"

At this question, surprisingly, the Woodcutter says, "I want you to help me lift up this load of wood and get it on my back again. Don't worry, I won't keep you here long."

The moral of this poem is that humans usually prefer to go on doing the same thing, despite the suffering it causes them, than to change. One would hope this were not so for the woodchipping industry.