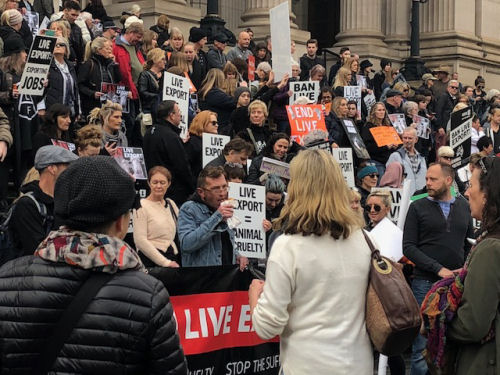 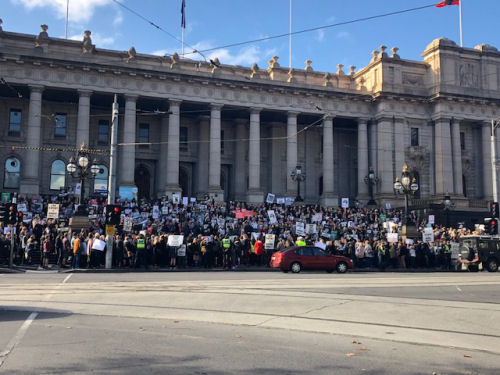 We should not have to lobby about what's obvious. We

Yes, this is like our mass immigration policy! The public have no choice, no input and no way to address these political decisions. They are all for the benefit of filthy lucre, the big Dollar and big business. What's "good for the economy" needs to be agreed upon as being beneficial for humans, animals and how we live in the future. How many more demonstrations, petitions, rallies, and exposes are needed for politicians to get off their seats of power and act humanely? Where's there moral compass, their empathy and common sense? We should not have to go to all these extremes for what's common decency and obvious.