This is the first time, to our knowledge, that the ABC has departed from its growthist mantra, allowing its reporters to describe the problem and really let the public know how bad it is. "We need to focus on corruption, population to halt biodiversity loss." Researchers say targets for biodiversity loss ignore key drivers such as human population and corruption." Article by ABC Science, environment reporter Nick Kilvert. First published here: http://www.abc.net.au/news/science/2018-03-27/corruption-population-impact-biodiversity-loss/9586556 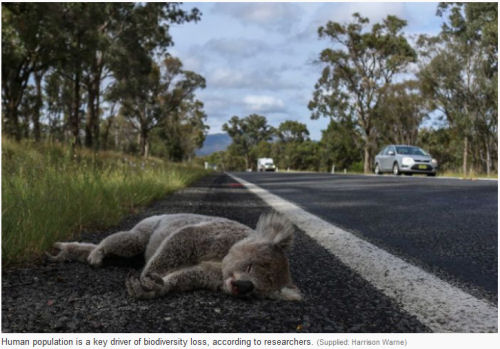 Human population is a key driver of biodiversity loss, according to researchers.

We need to focus on limiting human population growth, reducing resource consumption, and cracking down on government corruption, if we're going to stop the global loss of species known as the sixth great extinction.

That's the message from a team of scientists who today published their recommendations for slowing current rates of biodiversity loss, in a paper in Nature Ecology and Evolution.

Although key threats to biodiversity include habitat clearing for cattle, mining, and urban sprawl, these are all consequences of population pressure and high rates of resource consumption, according to Deakin University researcher Euan Ritchie.

"It's often a taboo topic to talk about human population size and family planning and how much we consume as individuals," Dr Ritchie said.

"But if we don't address these issues in the context of biodiversity conservation and sustainability then we're largely kidding ourselves."

The researchers assessed the 2020 targets of the Convention on Biological Diversity (CBD) — the world's central conservation strategy to which 196 nations have signed up.

They concluded that many of the global biodiversity conservation aims known as the Aichi targets, are inadequate and lacking key indicators to measure the effects of governments, human population size, corruption and "threat industries" like mining.

As a result, they say the targets are failing to halt the catastrophic decline of species worldwide and need to be revised to include the major drivers of species loss.

"Ignoring major drivers is a fundamental flaw of the current set of targets and indicators," the paper states.

Although the paper is a global study, Dr Ritchie argues that Australia's poor record on species loss means we need to be making changes to halt the demise of biodiversity here.

"We have the worst record in the world on mammal conservation, with 30 species likely to have become extinct since European settlement," he said.

"In terms of the big issues for biodiversity loss in Australia, they are habitat loss which is associated with urbanisation, agriculture and extractive industries such as mining." 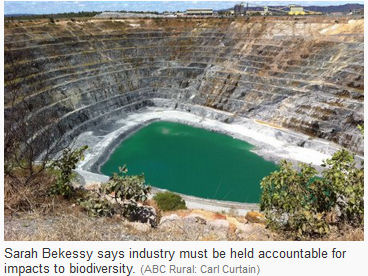 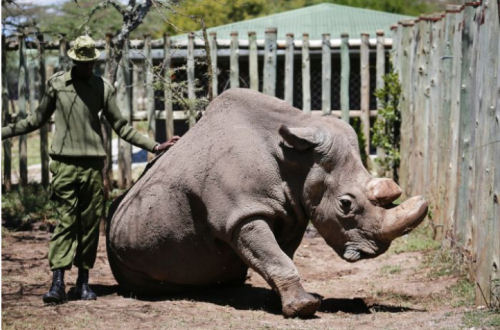 Both Dr Ritchie and Professor Bekessy cited the death of the last male northern white rhino earlier this month as a reminder that we need to be doing more to halt the loss of species worldwide.

Professor Bekessy said she believes people may not realise how much their day-to-day decisions can impact on species loss.

"Extinction is something that people understand. All the media attention around the last white rhino — it was heartbreaking because it was really personal.

"I think, [we need to make our goal] no more extinctions."